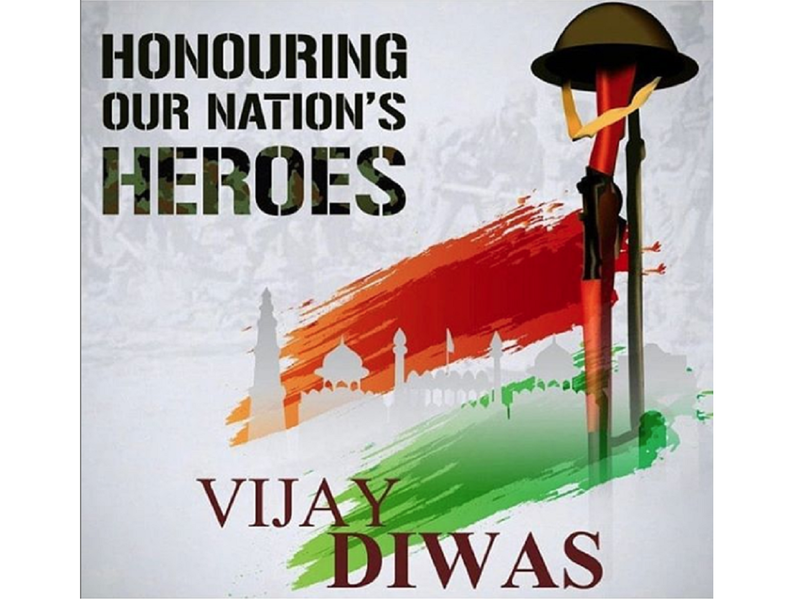 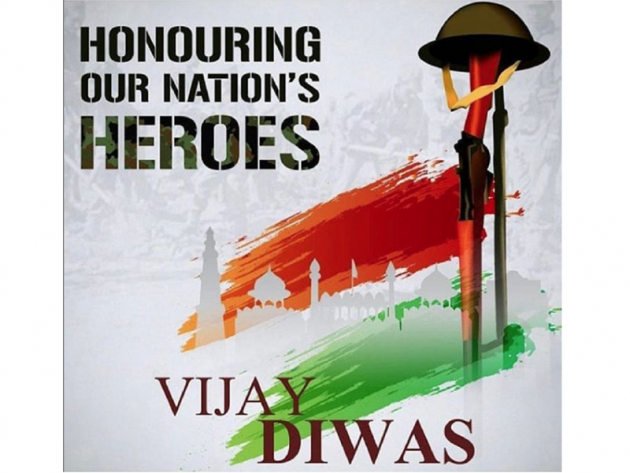 Vijay Diwas (Victory Day) is commemorated to celebrate Indian Military's decisive victory over Pakistan in Indo-Pakistani War of 1971 for the liberation of Bangladesh from Pakistan.

Today, India pays homage to all those heroes who lost their lives during the war.

This entry was posted on December, 16, 2019 at 11 : 34 am and is filed under Company profile. You can follow any responses to this entry through the RSS 2.0 feed. You can leave a response from your own site.